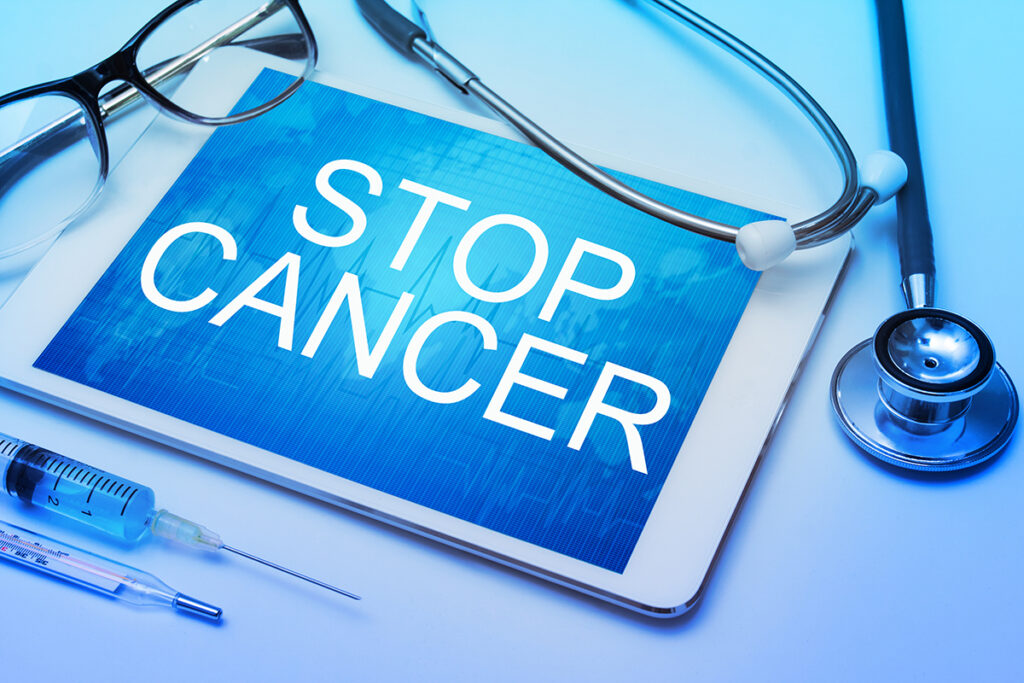 Don’t be lulled into Complacency!

Of the natural catastrophes that befall us, the most distressing are those caused by our own behaviour. Barry Lowitz, MD

It is a well discussed and published fact that more than 50% of cancers are preventable. Furthermore, the vast majority of cancers are curable if found early (prior to spreading).

Incidence and mortality by age and sex

Probability of developing or dying from cancer

I should be incapable of drawing a single stroke at the present moment; and yet I feel that I never was a greater artist than now.

The most prevalent cancers today are cancers of the breast, prostate, colon/rectum and lung, and together accounted for nearly 60% of cases.

Among Women, the most common 10-year prevalent cancers were Breast, Colorectal, body of Uterus and Lung.

Among Men, the most common 10-year prevalent cancers were Prostate, Colorectal, Bladder and Lung.

As the number of Canadians diagnosed with cancer continues to grow and prevalence rises, so does the burden on healthcare resources. More Canadians will require ongoing medical treatment, surveillance and supportive care. The answer: cancer prevention with focus where we know we can have an impact.

Doctors often cannot explain why one person develops cancer and another does not. But research shows that certain risk factors increase the chance that a person will develop cancer. These are considered the most common risk factors for cancer: (Canadian Cancer Society, BC Cancer Agency, National Cancer Institute)

Don’t wait until tomorrow to start making lifestyle adjustment to help minimize your risk of getting cancer.