Hyperthermia and the Immune System

Hyperthermia and the Immune System 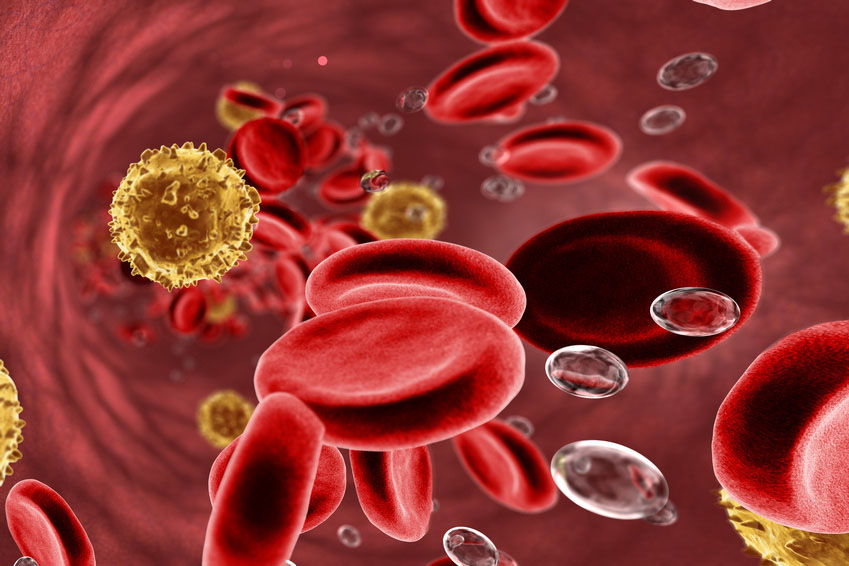 When discussing HT, we are discussing a treatment that can kill cancer cells through several mechanisms, makes chemotherapy and radiotherapy work better, and stimulates an immune attack against the targeted lesion(s). In this post, I will endeavor to provide an overview of the immune responses described in Frey’s paper.

These HT-induced immune responses against the tumour has this paper calling HT “in situ tumour vaccination.” The point is that heat makes cancer cells look distinct from healthy cells, and attract an immune response that is both immediate and long-lasting. This is exciting and incredibly interesting to me. I hope this leads to further interest in this fascinating topic for the reader as well.

How Hyperthermia jumpstarts the Immune Modulation Effect to Fight Cancer

The chief cells of the Immune system, the real soldiers of the inherent army of our body are known as lymphocytes. Lymphocytes are small white blood cells and exist in two main forms: B cells and T cells (also known as B lymphocytes and T lymphocytes). The B cells produce antibodies that attack foreign molecules (germs and the toxins they produce). The T cells are defined below.

The abbreviation “T” stands for thymus, the organ in which their final stage of development occurs. Every effective immune response involves T cell activation; however, T cells are especially important in cell-mediated immunity, which is the defense against tumor cells and pathogenic organisms inside body cells. T cells contribute to your immune defenses in two major ways. Some help regulate the complex workings of the overall immune response, while others are cytotoxic and directly contact infected cells and destroy them. Chief among the regulatory T cells are helper T cells. They are needed to activate many immune cells, including B cells and other T cells. Cytotoxic T cells (sometimes called killer T cells) help rid your body of cells that have been infected by viruses as well as cells that have been transformed by cancer but have not yet adapted to evade the immune detection system.

Natural killer cells (also known as NK cells, K cells, and killer cells) are a type of lymphocyte and a component of the innate immune system. This means that natural killer cells don’t have to recognize a specific abnormality on a cell to be able to do their job. NK cells play a major role in the host-rejection of both tumours and virally infected cells. NK cells combine with cancer cells or cells infected with viruses and release toxic granules into the abnormal cells, inducing apoptosis (natural cell death). In this role they are cytotoxic — that is, “cell killing.” NK cells also produce substances known as cytokines, which assist the body in removing viruses and tumor cells.

Macrophages (Greek: “big eaters”, makros = large, phagein = eat) are cells within the tissues that originate from specific white blood cells called monocytes. Monocytes and macrophages are phagocytes, acting in both nonspecific defense (or innate immunity) as well as specific defense (or cell-mediated immunity) of vertebrate animals. Their role is to phagocytize (engulf and then digest) cellular debris and pathogens either as stationary or mobile cells, and to stimulate lymphocytes and other immune cells to respond to the pathogen.

Dendritic cells are known as the most efficient antigen-presenting cell type with the ability to interact with T cells and initiate an immune response.

The Abscopal Effect is a phenomenon whereby localized treatment of a particular tumor site causes a response in an organ/site distant to the treated area.

This site uses Akismet to reduce spam. Learn how your comment data is processed.